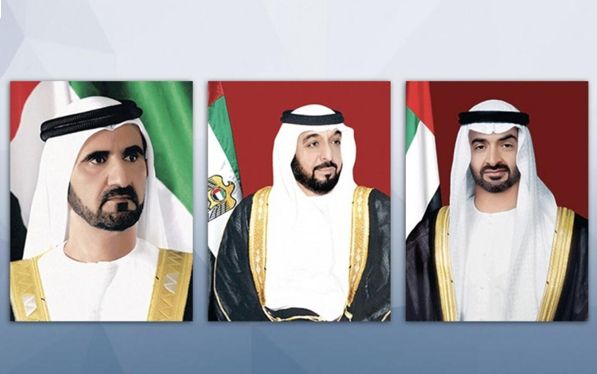 UAE President His Highness Sheikh Khalifa bin Zayed Al Nahyan, His Highness Sheikh Mohammed bin Rashid Al Maktoum, Vice-President and Prime Minister of UAE and Ruler of Dubai and His Highness Sheikh Mohamed bin Zayed Al Nahyan, Crown Prince of Abu Dhabi and Deputy Supreme Commander of the UAE Armed Forces, have congratulated the UAE people for the scientific achievement of developing potential treatment for Covid-19 infections.
The stem cell treatment has been developed by a team of doctors and researchers at the Abu Dhabi Stem Cell Center (ADSCC).
It involves extracting stem cells from the patient's own blood and reintroducing them after activating them.
Their Highnesses thanked, on behalf of the people of the UAE, the team of doctors, researchers and support staff at ADSCC for their efforts in making this scientific breakthrough which, they said, will add to the global efforts to contain the spread of Covid-19 and ensure the health and safety of the people of the world.