The Neurology Department at ADSCC offers comprehensive, world-class patient-centered care by evaluation and management of acute and chronic diseases of the central and peripheral nervous systems & neuro-muscular system (brain, spine, and all extremities) while working on advanced research techniques that tackles prevalent neurological conditions such as Multiple sclerosis.

Our Specialist Doctors are here to help you 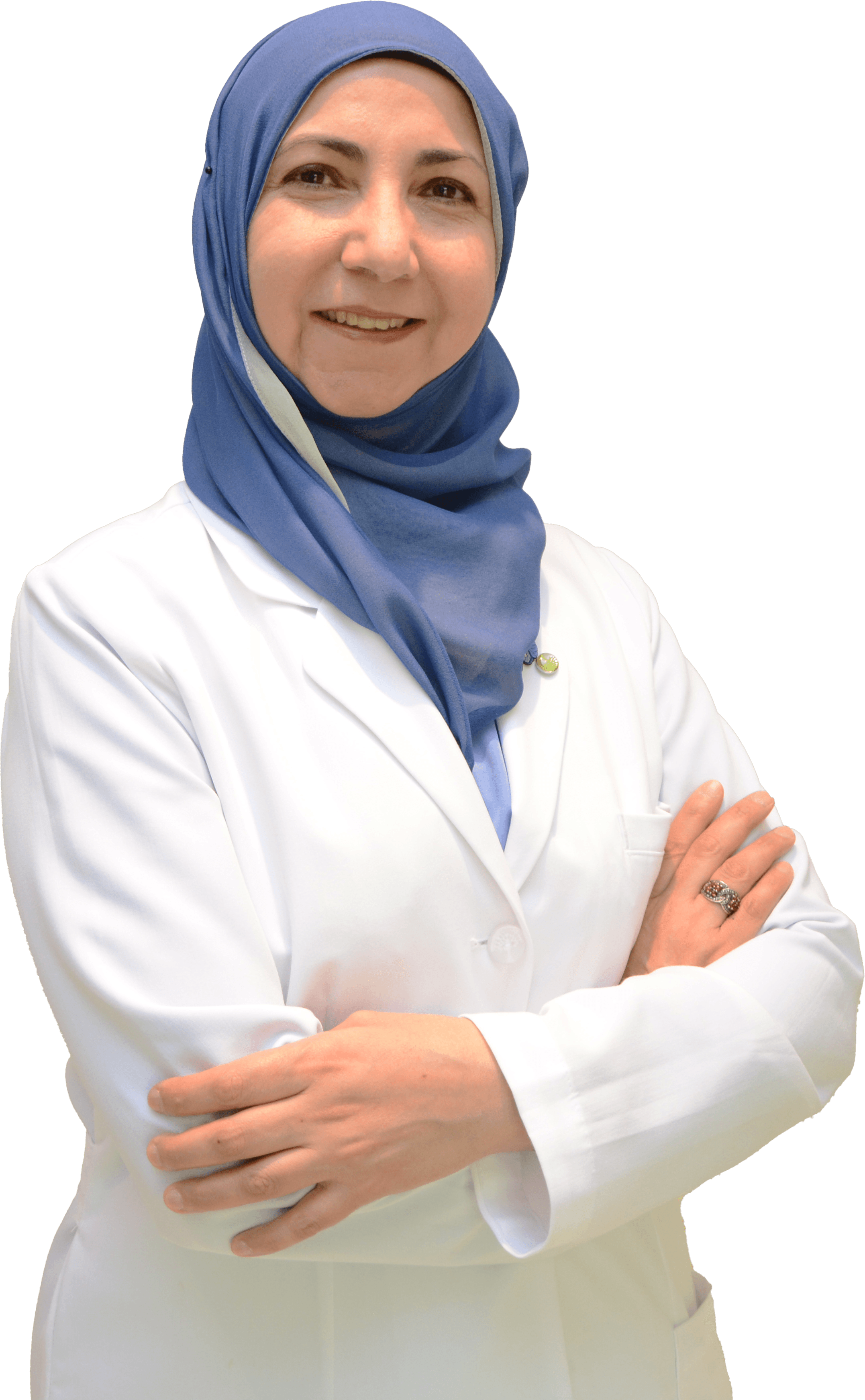 20 years of vast and specialized neurology experience in all fields of neurology, with experience and training in UK, starting from Leeds General Infirmary Teaching hospital and York teaching hospitals in England. Leading to clinical excellence award in 2015. Additional UAE experience with serving SEHA at SKMC and given Adjunct Associate Professor privilege in the college of medicine and Health sciences in UAE. 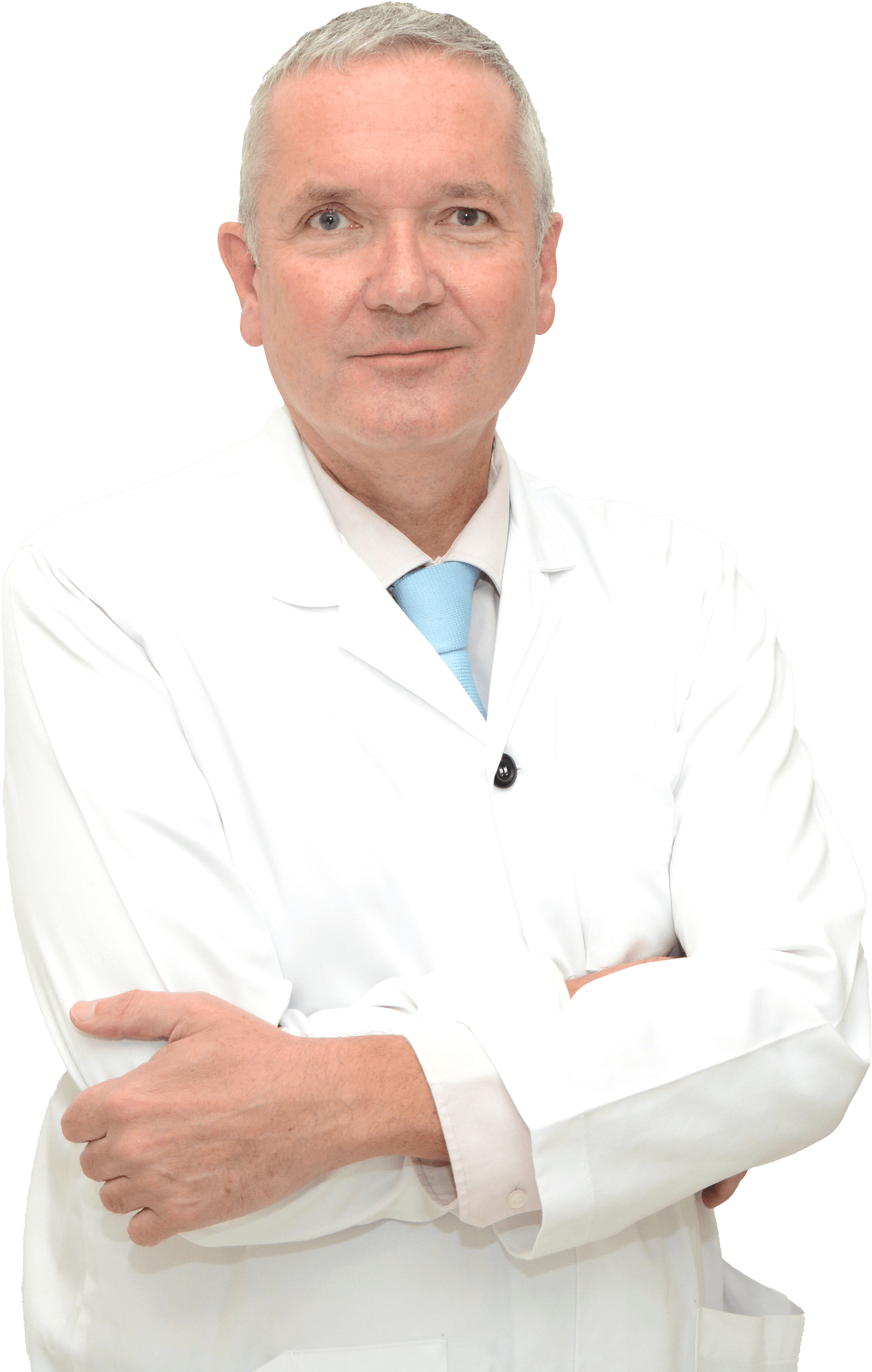 Dr Pierre C. Krystkowiak has been appointed Professor of neurology in 2007 at the University of Picardie, Amiens, France. He held some academic positions such as Vice-President to the University Scientific Board and Vice-Dean of the Faculty of Medicine. He also served as Medical Director of Amiens University Hospital. He joined UAE in 2019 then YCKC in 2022. He has over 25 years of experience in the treatment of neurological diseases such as epilepsy, migraine and headache, multiple sclerosis and peripheral nerve and muscle diseases. Furthermore, he has developed an expertise in certain areas for which he is considered as a Key Opinion Leader: movement disorders especially Parkinson's disease and related syndromes, Huntington disease, gait disorders and the use of botulinum toxin in neurological disorders; furthermore, more than 20 years ago, he was one of the pioneers in developing treatment by Deep Brain Stimulation for tremor and Parkinson’s disease, and afterwards, for dystonia and chorea. He has been coordinator or PI of a number of clinical trials or clinical studies, including interventional therapies (Deep Brain Stimulation, fetal neural transplants, apomorphine pump, Levodopa-carbidopa duodenal infusion). He has published over 125 articles in international peer-reviewed journals, mostly in the field of Huntington’s disease, Parkinson's disease and other movement disorders.